We are happy to help you resolve your issue. 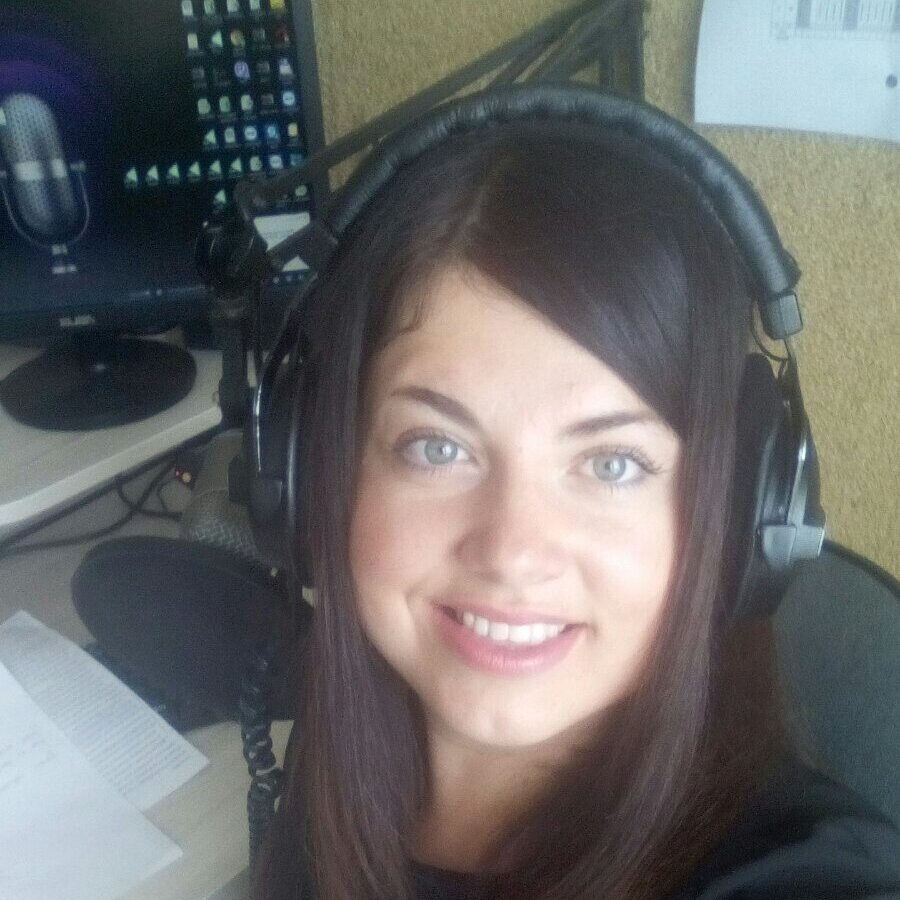 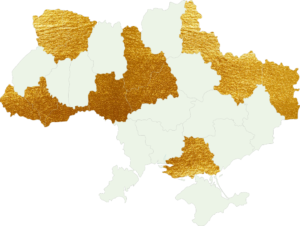 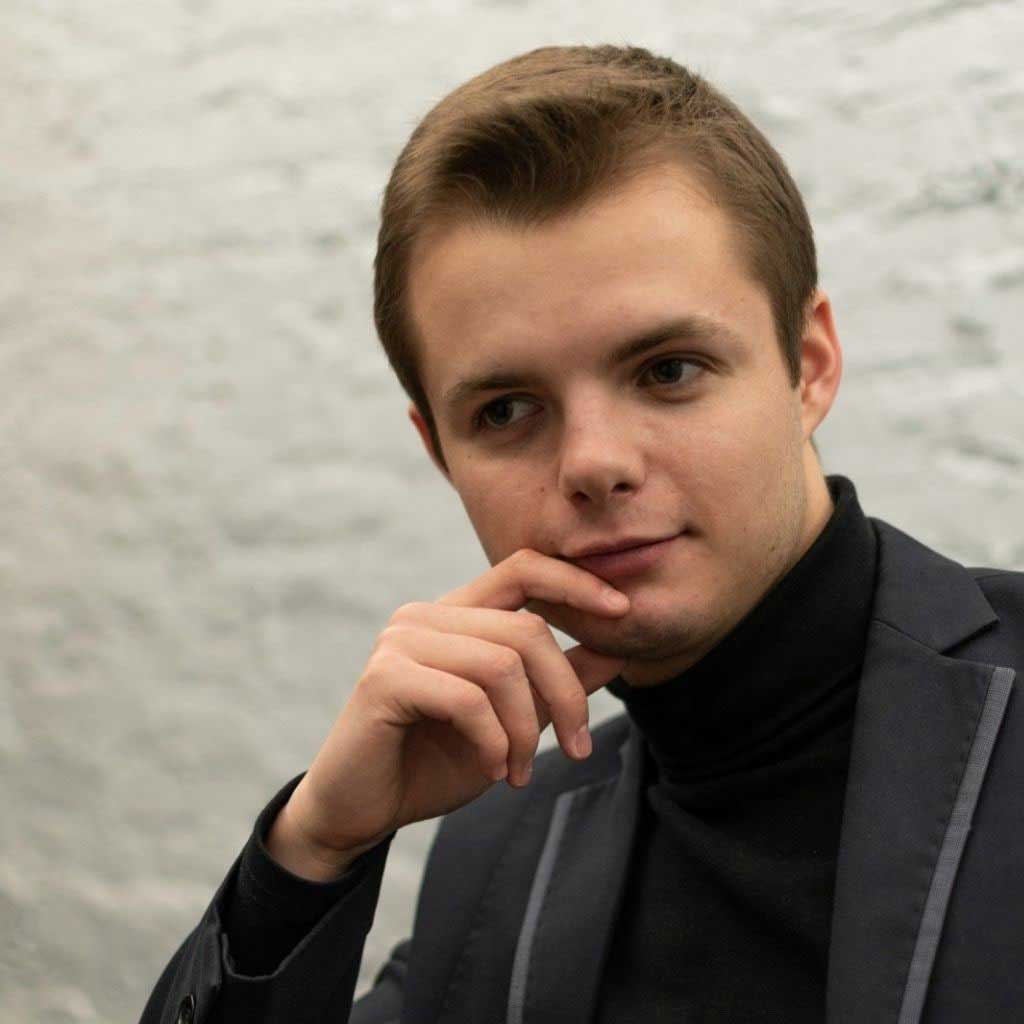 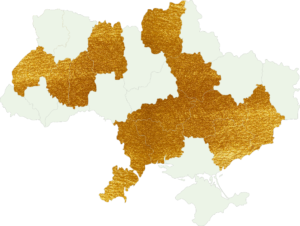 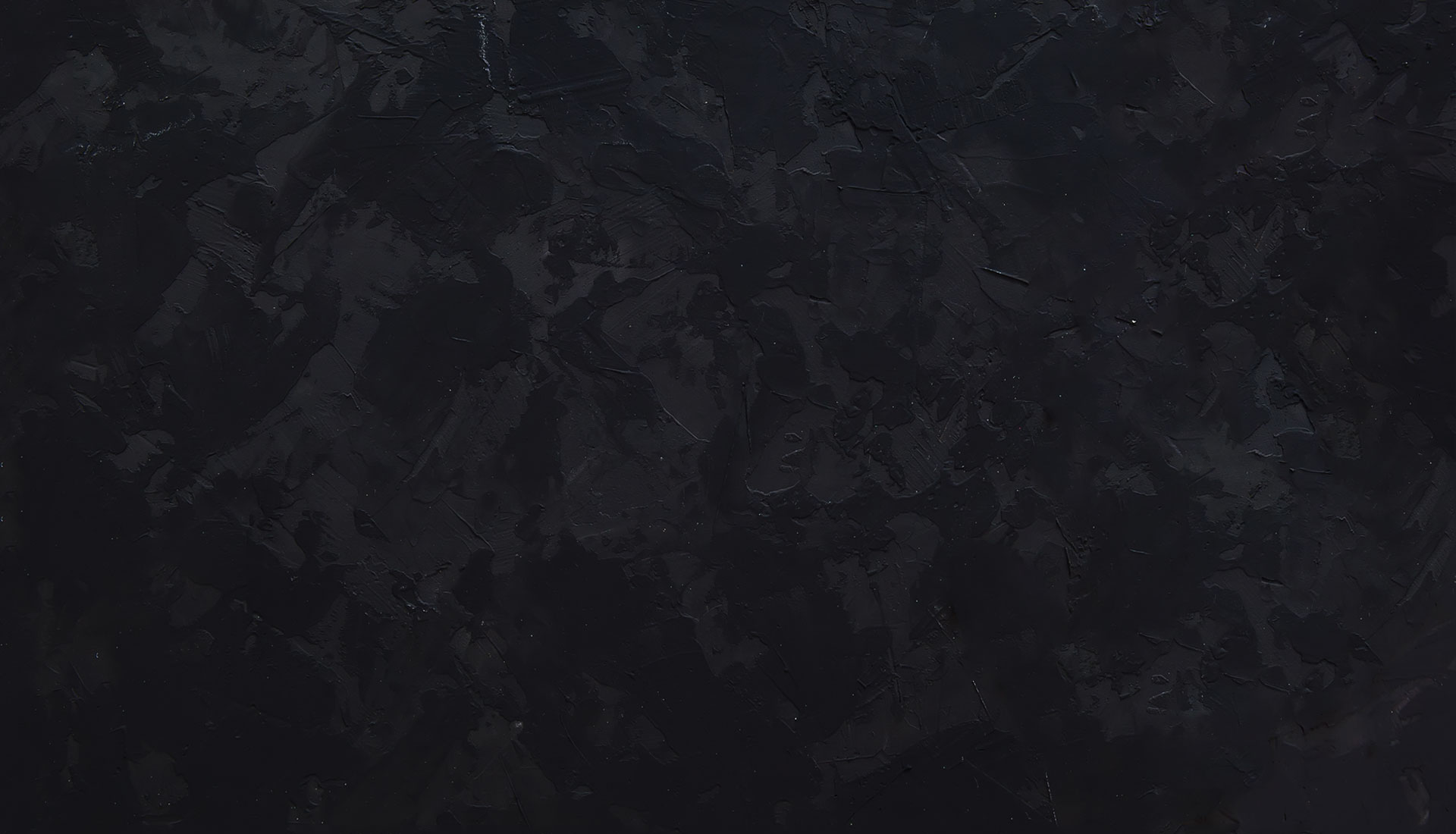 Interview with the commercial director for the magazine “Food Technologies”

Interview with the commercial director for the magazine “Food Technologies” 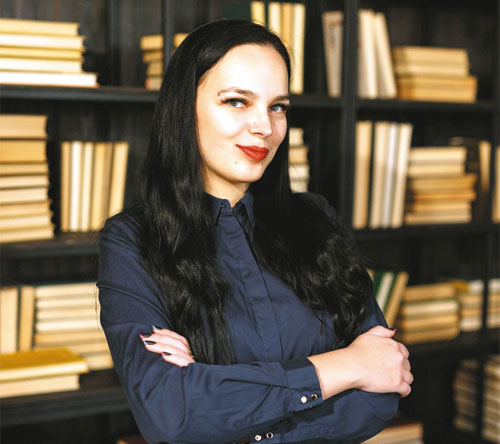 – Is it hard to break the market for the technology your company offers?

– Since most Royal Spice products are innovations, it is difficult to bring them to the market. Ukraine, unfortunately, like many countries of the former USSR, is accustomed to extremely harmful traditional smoking (on wood, in smoking chambers). But in the European Union back in 2013, the EU Commission recognized that smoke flavors are less harmful to health than smoking with wood, wood chips or sawdust.

In 2013, the new Commission Implementing Regulation (EU) No 1321/2013 came into force in the European Union, which provides a list of permitted primary smoke flavors. The European Union began to control the manufacturers of smoke flavors and standardized their production, so smoke flavors, which have been produced and sold in the EU since 2013, are completely safe and, according to a number of medical organizations, contribute to the health of all smoked meat lovers. Extract from Implementing Regulation (EU) No 1321/2013: “…the use of smoke flavors is generally considered less hazardous to health than smoking with smoke from burning wood, sawdust or cod.”

Therefore, we urge Ukrainian producers to keep up with the times ” and produce delicious products with consumer health in mind.

– What has been a great year in terms of new products?

– The discovery of 2021 was our Smoked Sunflower Oil. This is a unique multifunctional product, which has no analogues on the Ukrainian market.

The most important question: how do we produce it? Our customers know that Royal Spice is part of a group of companies. One of them is the well-known Ukrainian company “EST”, which is engaged in the production of technological equipment for the food industry.

It was at ECT that a machine was invented that can smoke oil. For smoking, we use cherry, oak, beech or alder cod. After smoking, the oil goes through 7 degrees of filtration and enters a glass tank for settling for at least 90 days.

– Which food industries use smoked butter? 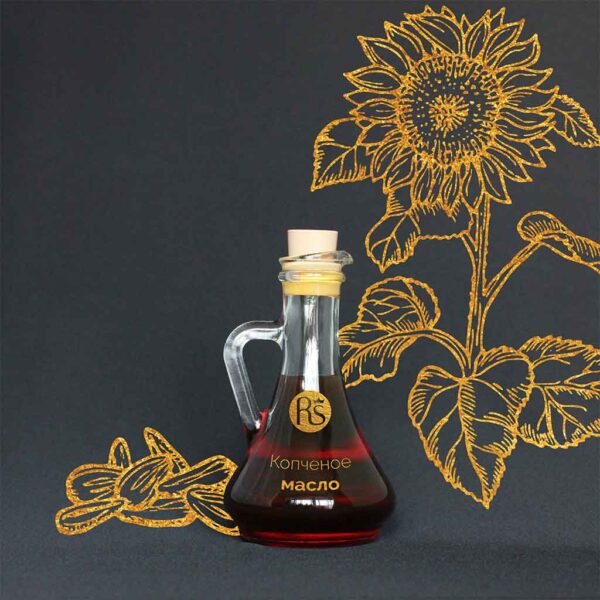 Royal Spice has a very wide range of uses. In the meat industry, oil is added to minced meat in the production of sausages or semi-finished products; in the production of natural sausage casings; when marinating meat in pieces and much more. In the fishing industry smoked butter is used in preserves and preserves, both fish and seafood.

With our oil, you can simply smoke spices of any grinding. After all, when oil is added to the spice, it does not crumple and retains a smoked taste and aroma for more than 2 years.

Royal Spice oil is also used in the manufacture of sauces and marinades.

And now, looking ahead, I’ll tell you a secret, we are working with one large dairy processing company on the Smoked Butter project. This will be a very interesting position in the Ukrainian consumer market, because in the EU countries such oil has been in great demand for several years.

To use smoked butter in catering establishments and at home, Royal Spice has a whole collection of recipes from a famous Ukrainian chef. This assembly will appear on our website very soon and will be available for download.

We are happy to provide enterprises with free samples, technological support, if necessary, launch in turnkey products.

– What forms of customer training do you consider the most effective?

– At the end of 2021, we started holding personal workshops. These are individual master classes from our technologists on various topics. For example, how to use Aromagold Beech smoke flavoring in processed and sausage cheeses. One of our technologists demonstrates and teaches how to use it in the laboratory, depending on the individual production characteristics of the client. Unfortunately, due to the war, we had to temporarily stop holding such workshops.

– How is Royal Spice affected by the war?

– We are in the city of Zhytomyr. Fortunately, our city was not seriously damaged. But some of our employees have left their homes and are in safer places, another part of the employees serves in the Armed Forces of Ukraine, others are engaged in volunteer activities. But the majority works in support of the Ukrainian food industry. Hold on!

We invite you to visit WorldFood 2022 Poland 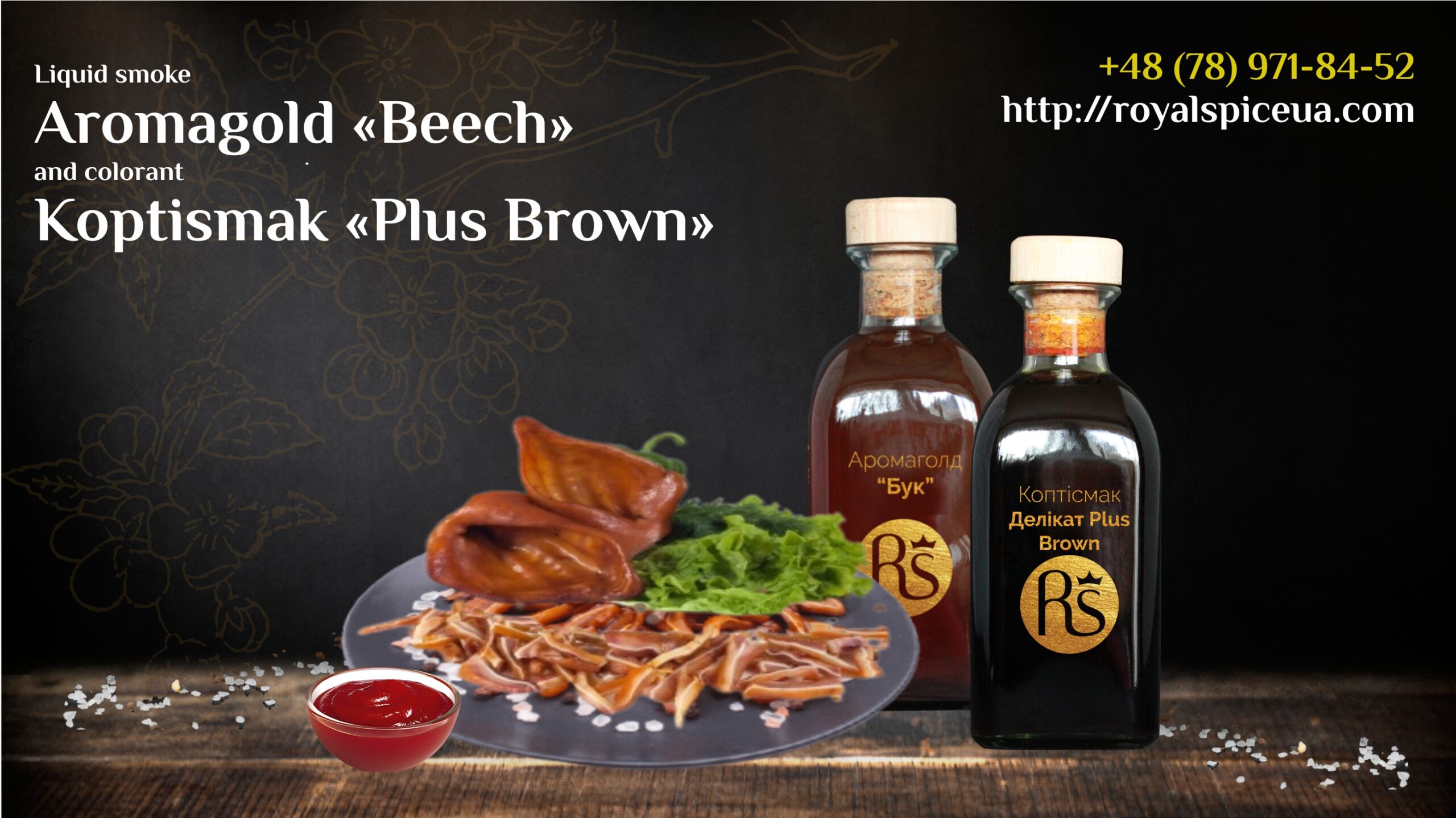 A few methods of the smoking pig ears? 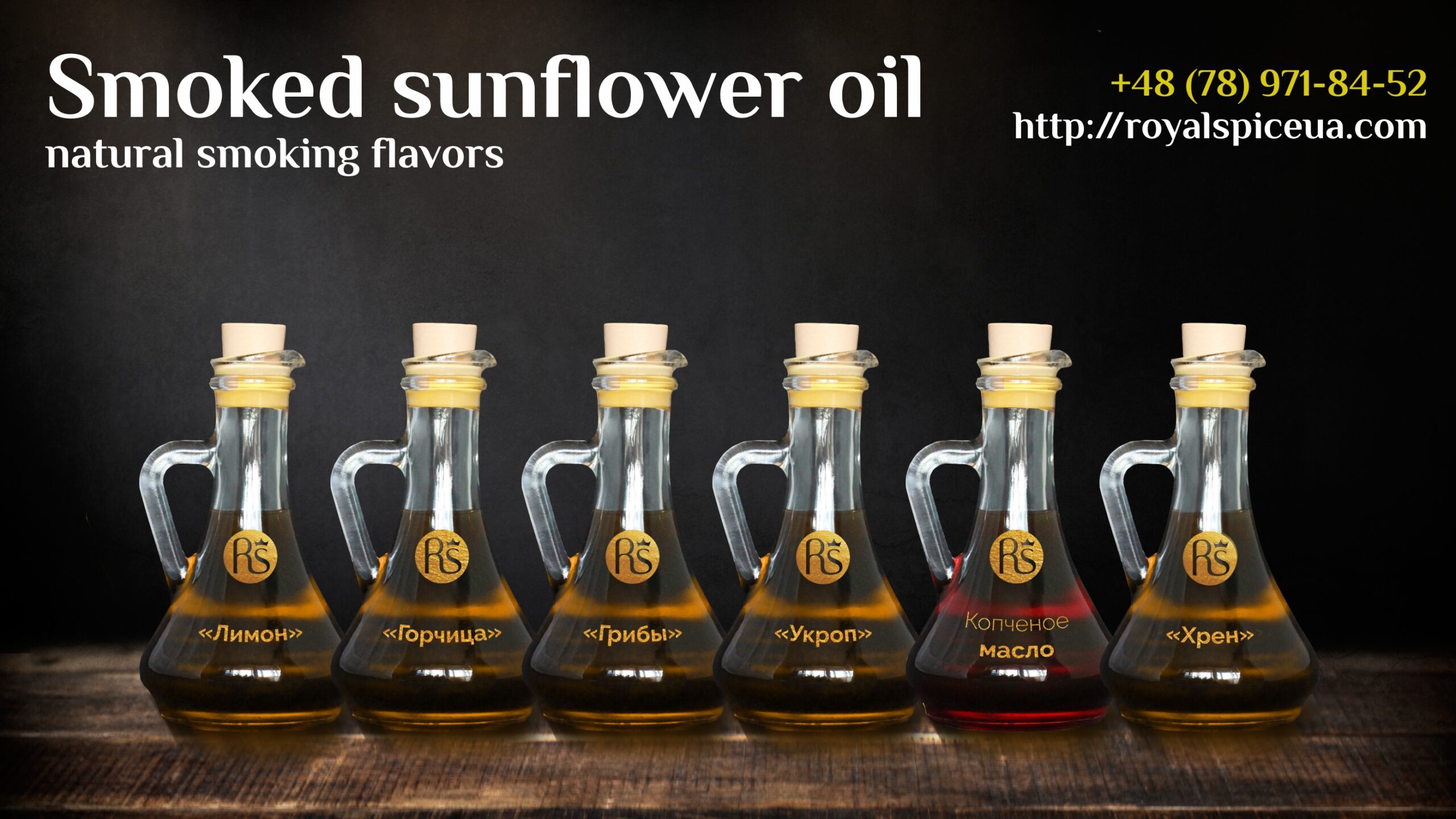 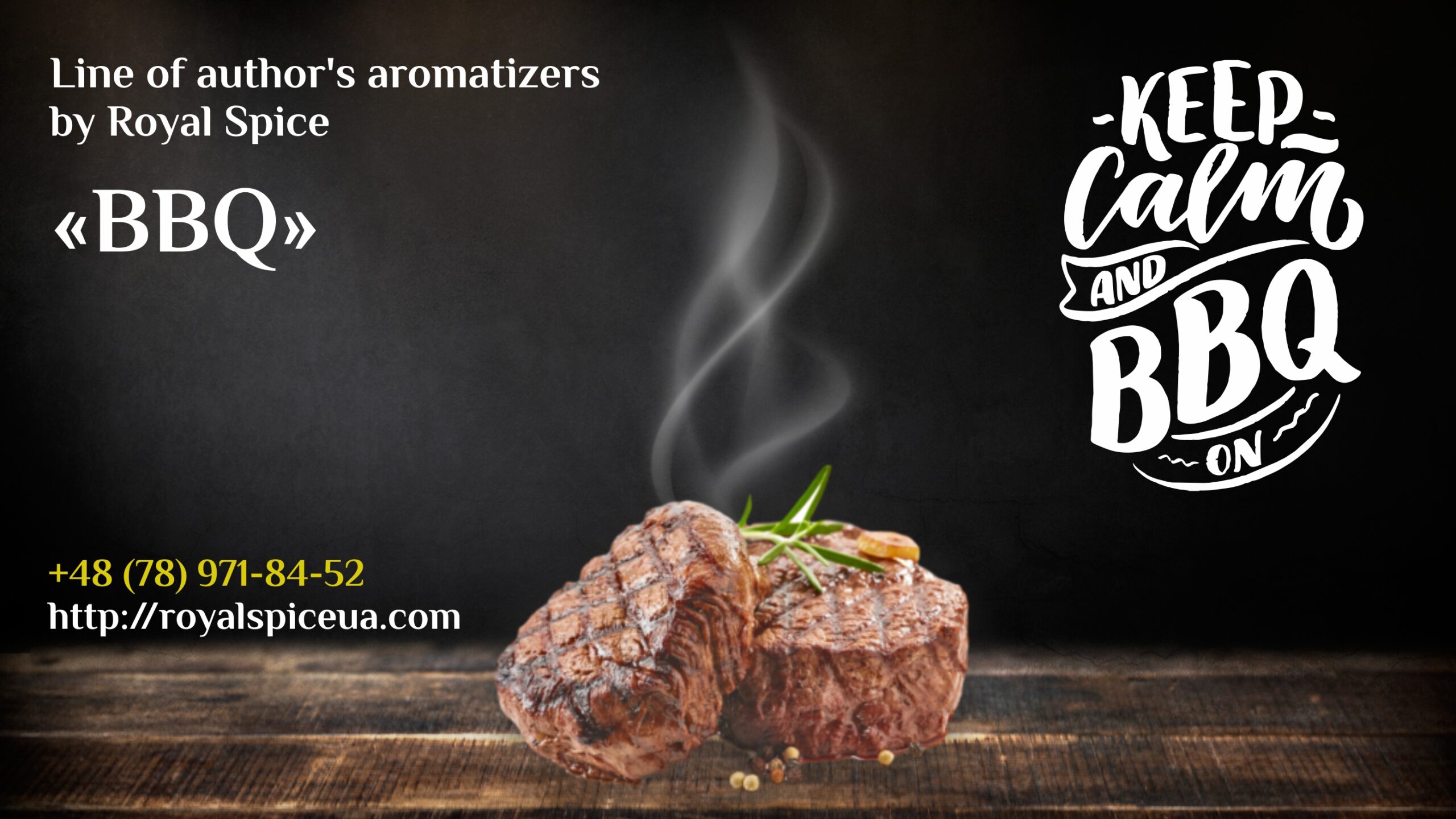 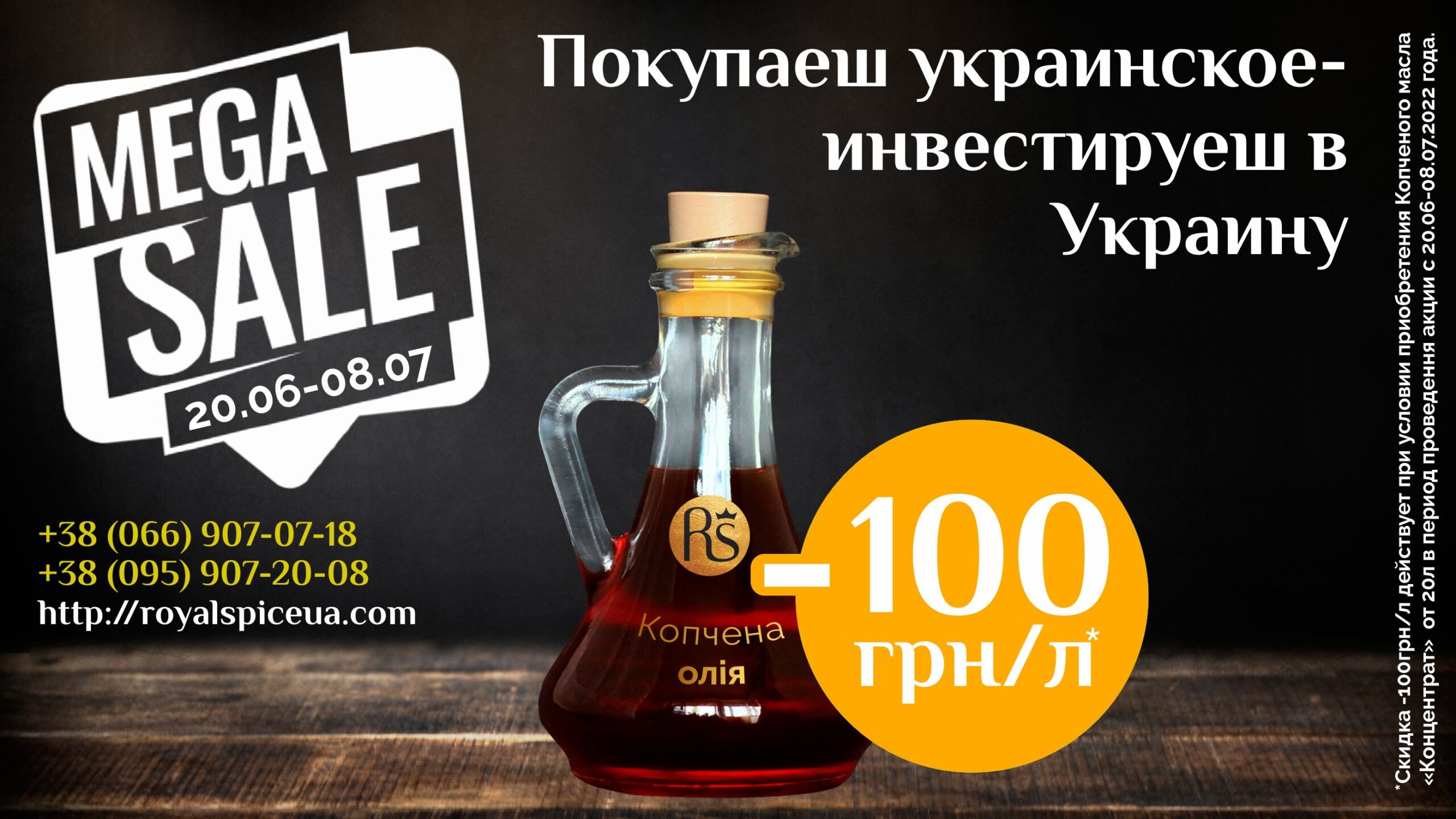 Thank you for choosing our company